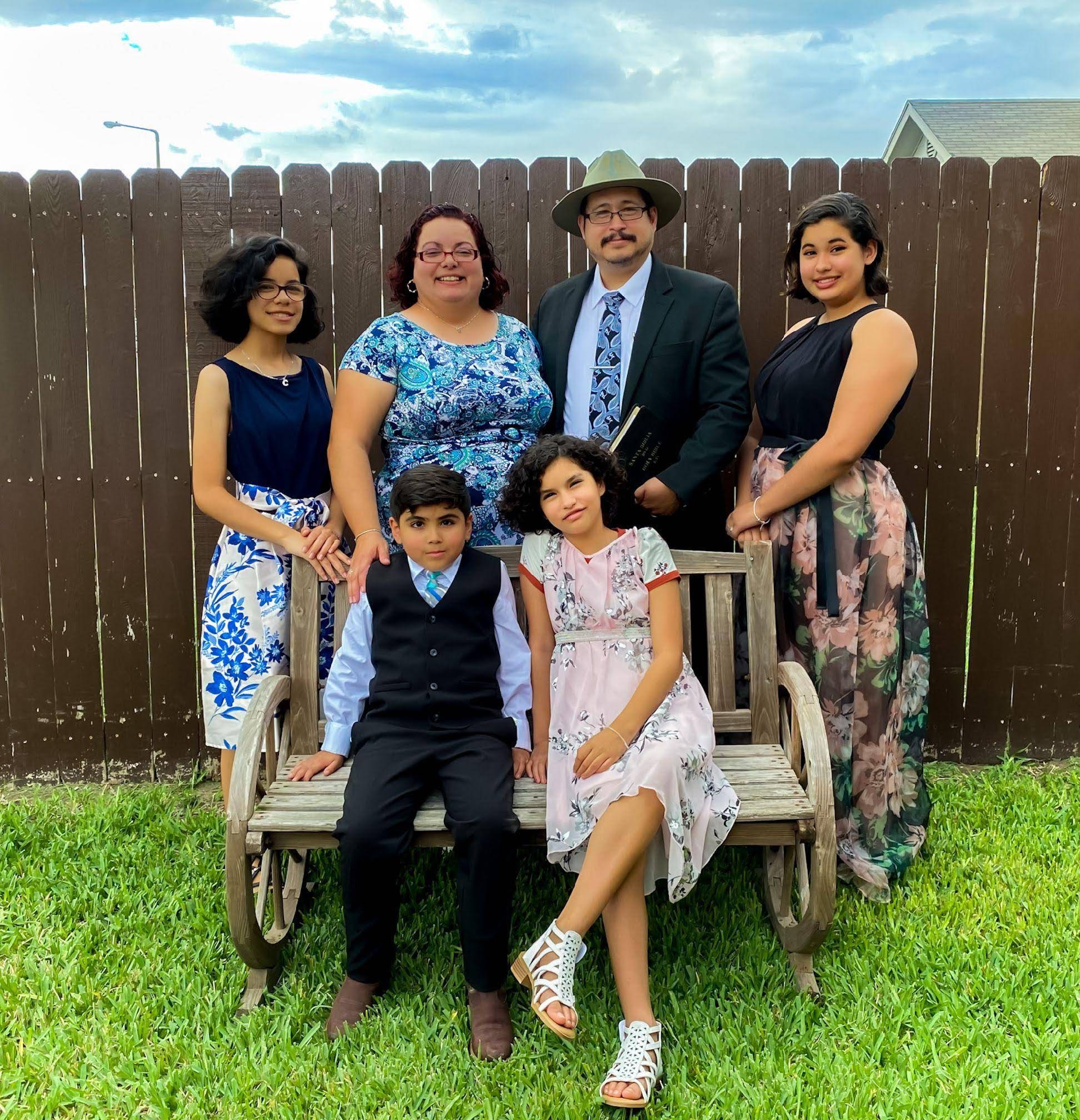 Pastor Manny and Mrs. Maria Rodriguez were married in November of 2002. God has blessed them with four children: Jasmine, Clarissa, Mia, and Junior. Pastor Rodriguez was born in Manhattan, NY but grew up for most of his youth in Beaufort, SC.  He was saved in 1988 and has been a member of Calvary Baptist Church ever since. He graduated from the Beaufort Bible Institute in 1999 with a Bachelor of Divinity. For several years Pastor Rodriguez served as the Director of the Spanish Ministry before the Lord called him to the mission field.

For 13 years he and his family served as church planting missionaries, first in Puerto Rico, and then later in Paraguay, South America. During their time on the mission field they worked with 6 different churches, 3 of which were started as new works. Pastor Rodriguez also operated 2 Bible Institutes (one in Puerto Rico, one in Paraguay) in which collectively over 40 men participated and were trained for the ministry.  He is also the author of several books including Once Saved Always Saved and God’s Bible In Spanish (printed by Chick Publications). In September of 2020 Pastor Manny Rodriguez was unanimously voted in as the new pastor of Calvary Baptist Church in Beaufort, SC.

Do you have questions about our church? We’d love to hear from you! Please feel free to visit, call or email us today.